My 1970s Victorian-style wedding dress has had quite a few airings over the last few weeks! I often model for BIPP and SWPP’s fashion, bridal and portrait workshops, and thought I’d throw this dress into the mix one day rather than wearing one of my modern wedding dresses, just to get a different style for the photographers attending (it’s also nice and warm to wear, due to the material and sleeves, which is always a bonus!). For that particular BIPP workshop, the excellent wedding photographer Kevin Wilson was teaching. He was enamoured by the dress and asked me to model in it for a series of G F Smith ‘Inspire’ events around the country. He also asked me for another model who could do the fashion workshops (led by Mark Lawrence) simultaneously during these days, so I recommended my friend Ivory Flame for the job, knowing she would do it well and repaying some of the jobs she’s gotten me by way of recommendation in the past.

I’ve now worked with Kevin four times, in Aylesbury, Birmingham, Duxford and Maidstone, with the final event in Leeds next week (I’m shooting with Mark for that one though; Holly and I are swapping roles for a final twist!).

Here are some of the images he’s taken of me over these events. I made sure to vary my hair very slightly for each event. I think his use of tones and compositions are absolutely beautiful, helped here by some rather stunning locations (Holly and I were surprised on one particular day to find we’d be modelling in front of war-time aircraft. I’m particularly wistful in these; the narrative being that my husband is lost to war. It was easy to get in the mood; the Air Museum in Duxford has a sound system playing sirens and bombs.. a very surreal and eerie place in which to work!). Click to enlarge as always… 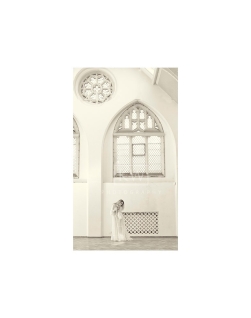 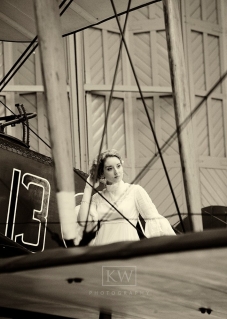 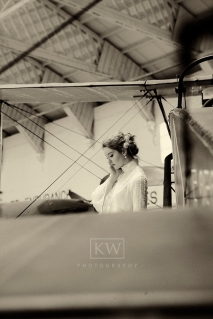 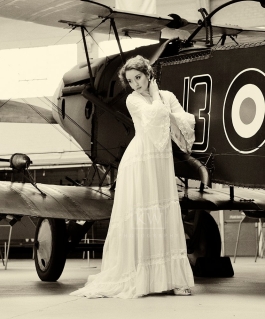 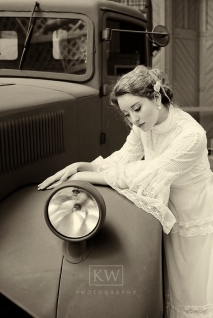 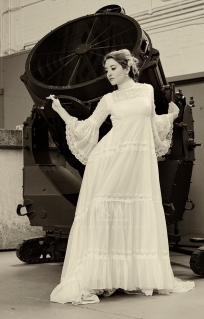 I was also sent a few from some of the photographers attending. By Joe Gilbert:

And by Steve James: 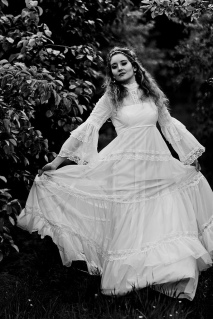 7 thoughts on “A Vintage Bridal Series”