Hope you’re all well! I’ve been sooooo busy recently I’m  having a really slowed-down weekend, which is brilliant! Previous days off have included working hard on a brand new website… and working days have involved trips to the beach… it’s all been a bit upside down! I’m very excited to be the new face of The Wool Company, and am busy looking up flights and options for my trips in October to some places I haven’t been before! 🙂 Also looking forward to Downton Abbey being on our screen again this autumn – I’ll be in one episode! I’ve been doing quite a few filming days recently on various things – it’s all got to be secret and hush-hush, unfortunately, but let’s just say that next year (and the year after) I think I’ll be going to the cinema a LOT to see some of the films being released! 🙂

In the meantime, some images from Karen Jones, from out and about! 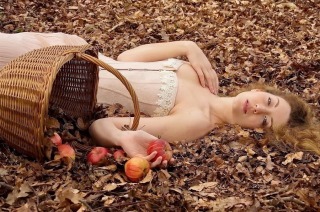 I’ll announce the new site when it’s done… And I’ll keep blogging as always in the meantime!