I really enjoyed shooting with Ray Fritz again on my recent trip down under as part of Zoefest in Noosa – we had a really creative time and one of the highlights for me was definitely the wall art you see in these first pictures – gathered, natural tumbleweed/driftwood, just hung on the wall. With the sofa in front of it (not the easiest ledge to balance on, I tell you!) I loved the possibility for shapes on this geometric stage. The last of this set is my favourite, I think. 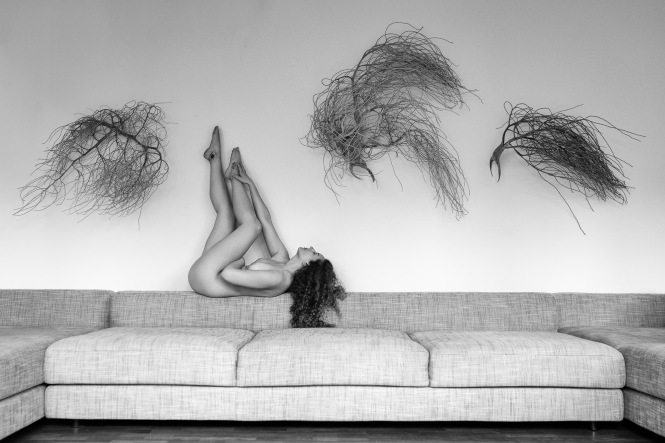 We also did some shots outdoors, with a bit of a boho/jungle vibe… (Actually the first of these two shots were taken indoors, can you believe? The bedroom of this property we were shooting at had an enormous ceiling to floor window – amazing!) 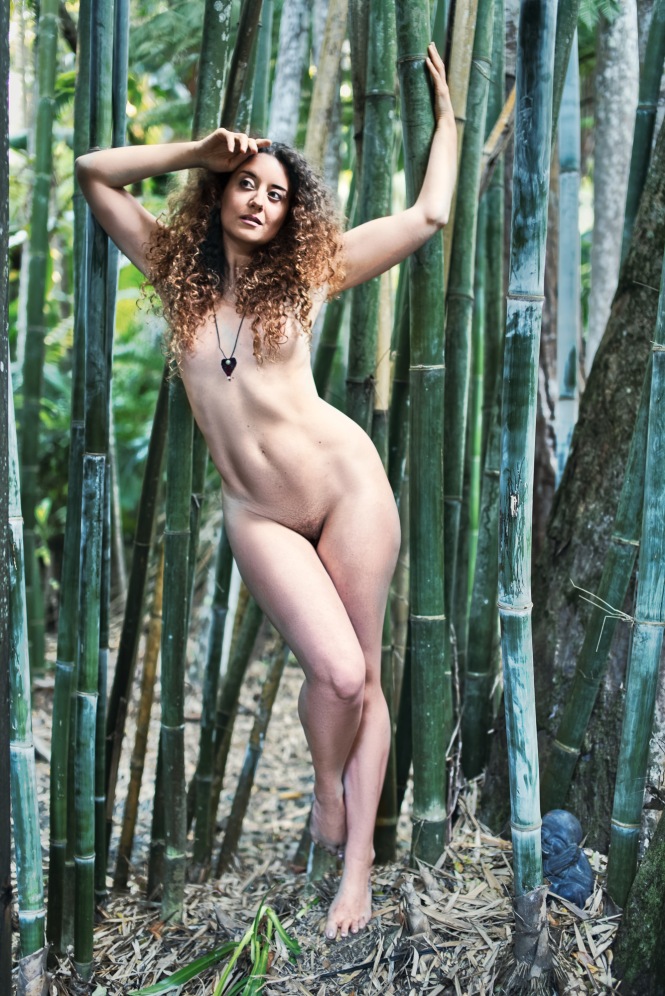 And the following are from a studio series Ray was working on, taken at a brilliant commercial studio in Melbourne whose name I’ve forgotten (sorry!! Tamales? Will edit when I remember…) but which had the most amazing, enormous mainecoon cat, which took to me (to be fair, most cats do; they can sense a cat lady a mile off). The series was with rope, but instead of it being a symbol of being trapped or repressed or bound, it is meant as a symbol of freedom. I thought that was cool. They’re also very Medusa-esque, I think, perhaps partly due to some big hair action. 🙂 After this I believe Ray worked with a ballerina who did some amazing leaps if I recall correctly. 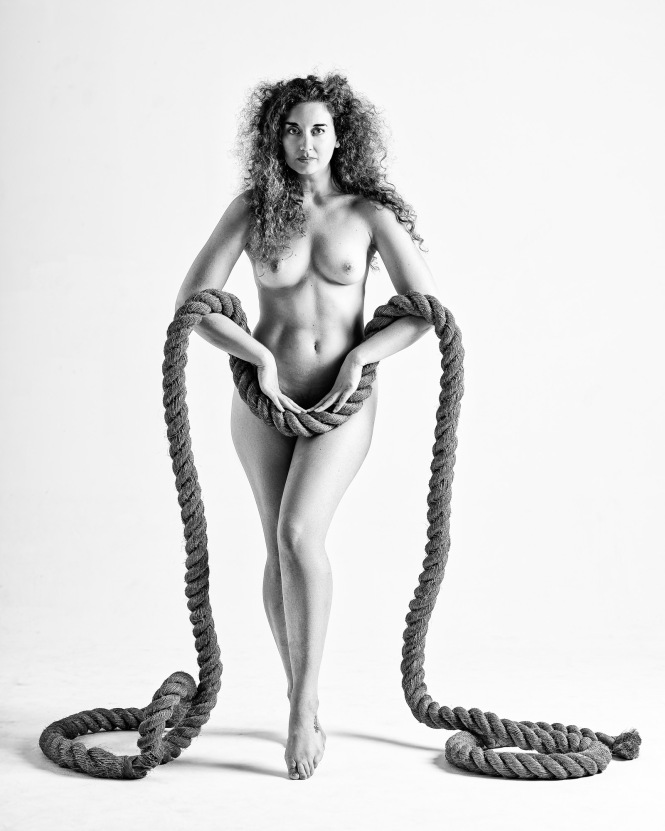 …. And, I’ve completely lost track of whether or not I ever blogged this image Ray took of me the year before, but which I rather liked: