I love these shots by Stephen Wong (creator of the free digital magazine celebrating the artistry of nudes, ION magazine), taken when I was in Sydney recently. It’s at a location I’ve been to many times (I think I’ve now been to Australia about 6 times and almost every time had at least one shoot in this spectacular spot!), but each time has been different, and Stephen definitely made the most of the incredible rock structures. I love the textures and incredible dips, grooves and colours as well as the warm glow that shines through the final edits. It was a really windy day and I was DEEPLY jetlagged after just flying in from England (I have been told my phonecalls home were making very little sense), but it was such a good shoot and I threw myself into what felt like channelling some kind of Botticelli/Venus situation. 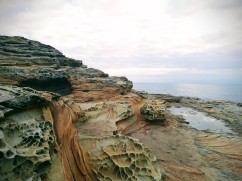 Stephen had such a cool set up to create some 3D images, of which I’ll include a few (at the end of the post), but also sent me plenty of the single images too. He sent me off with a few pairs of 3D glasses so I could see his results once he sent them through to me – one of those ‘my job is so cool’ moments, and hey, it’s a bonus that the glasses look so fetching… 🙂 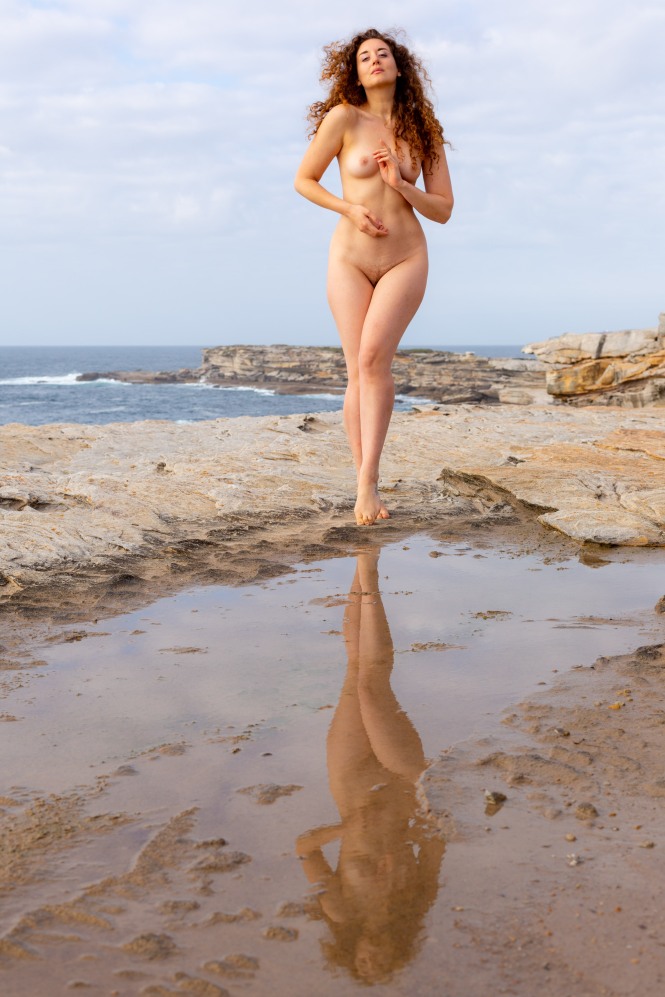 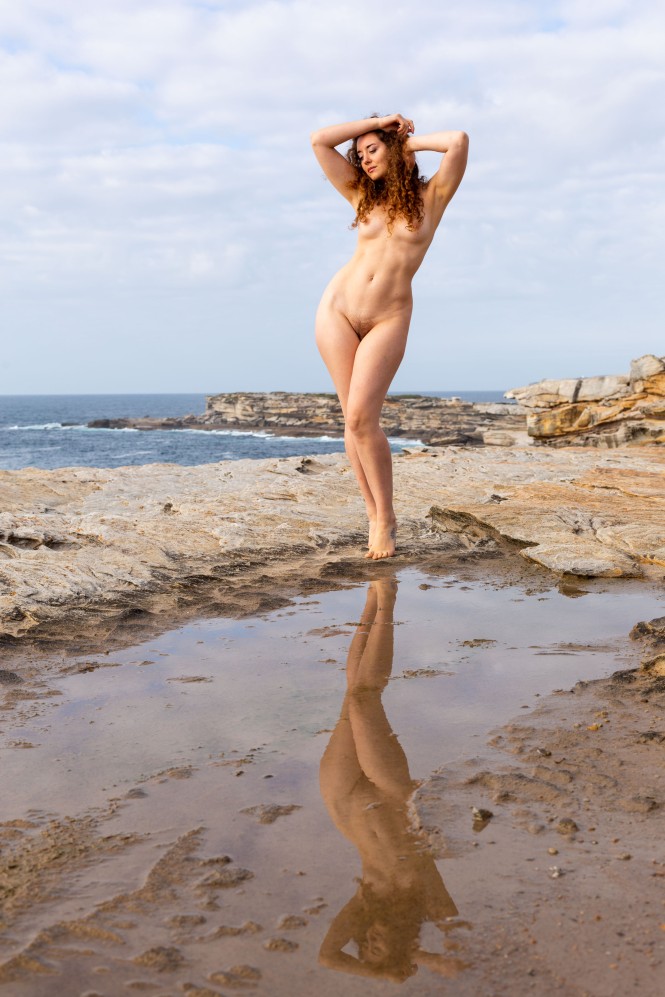 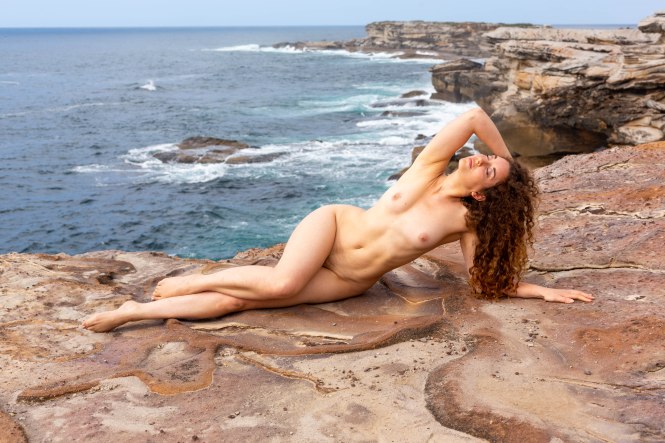 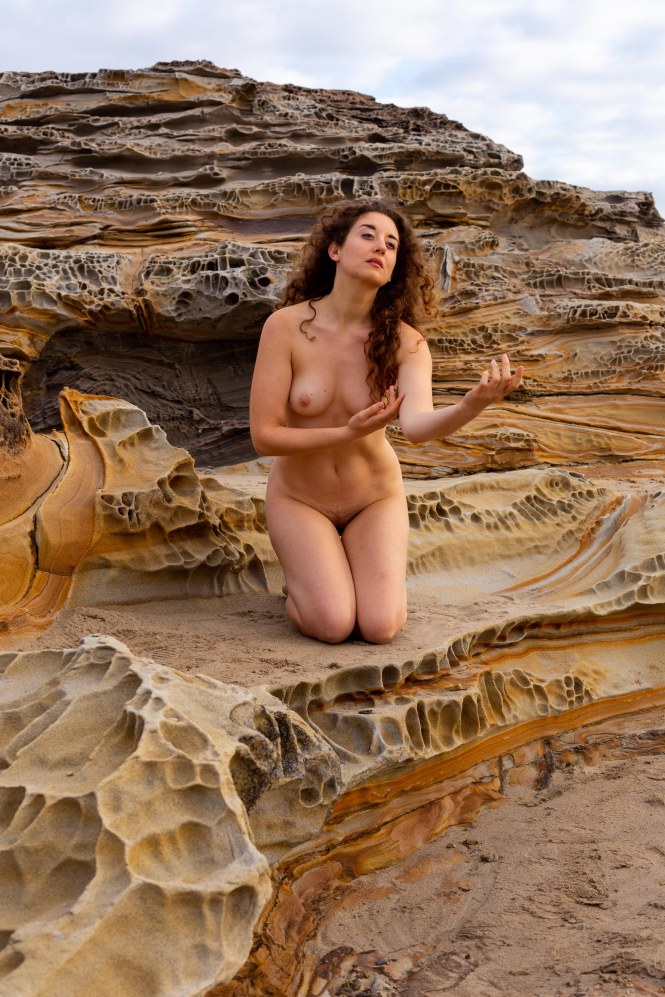 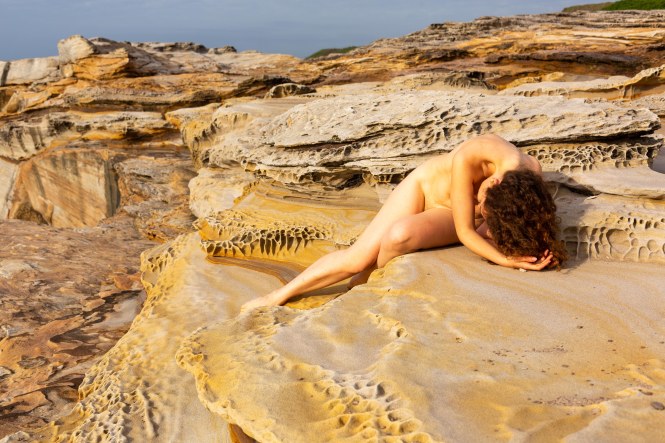 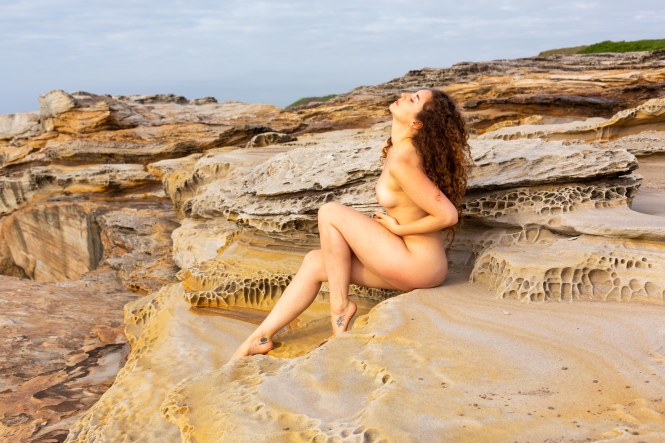 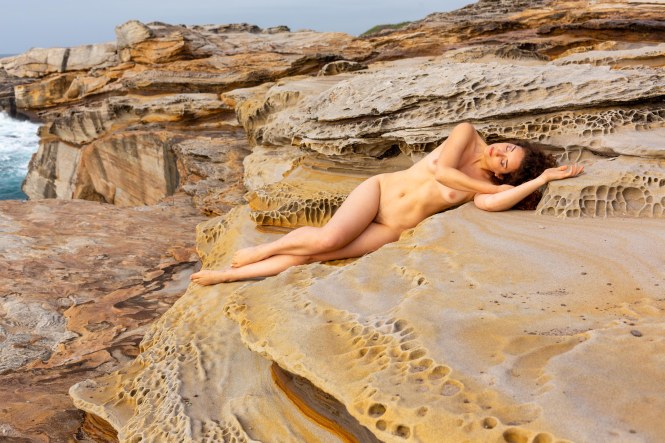 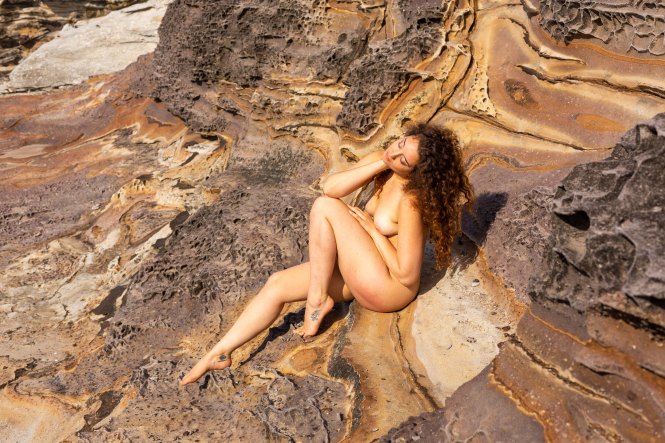 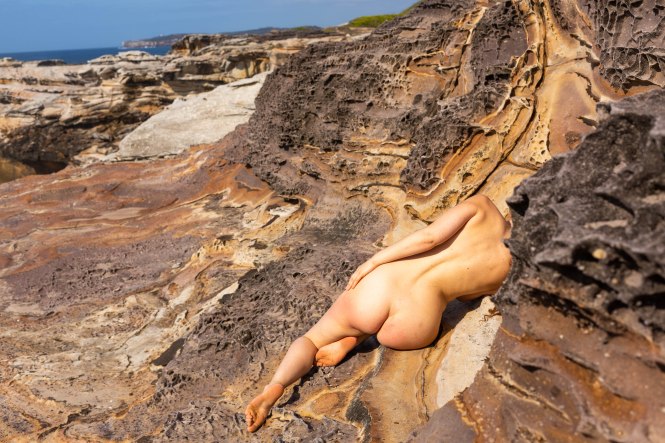 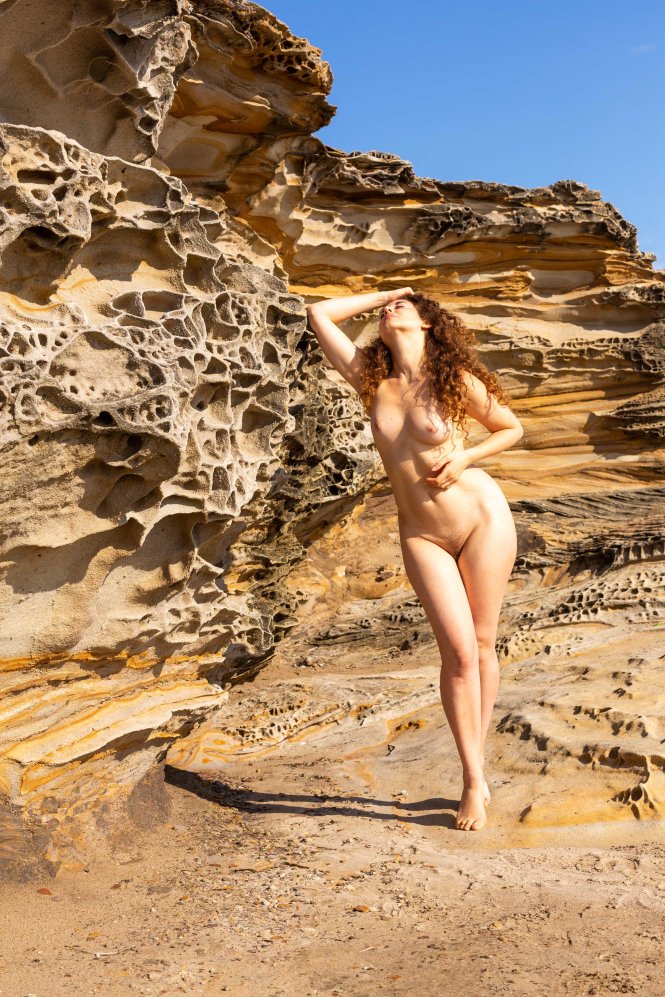 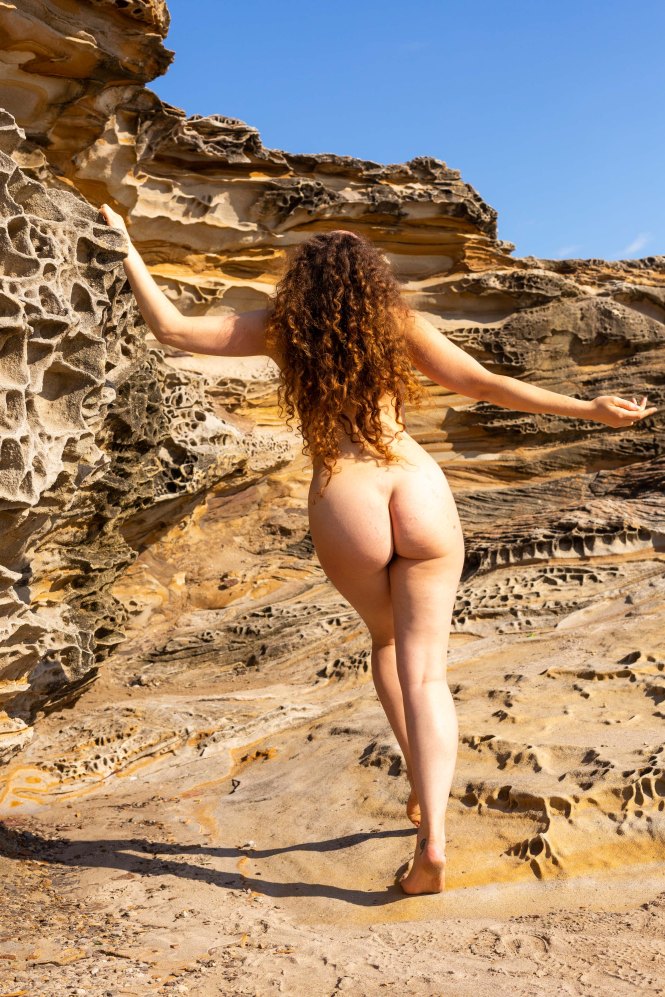 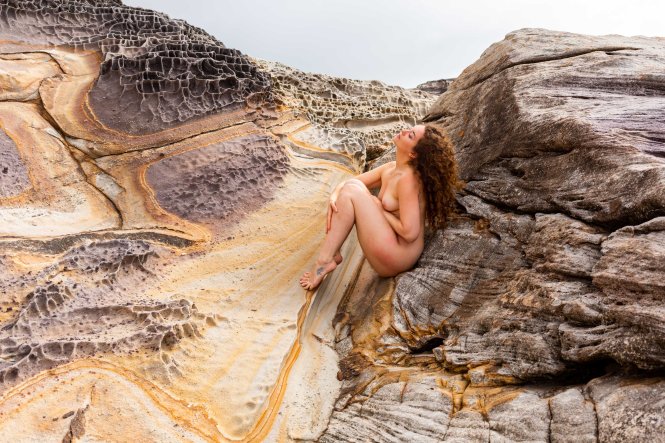 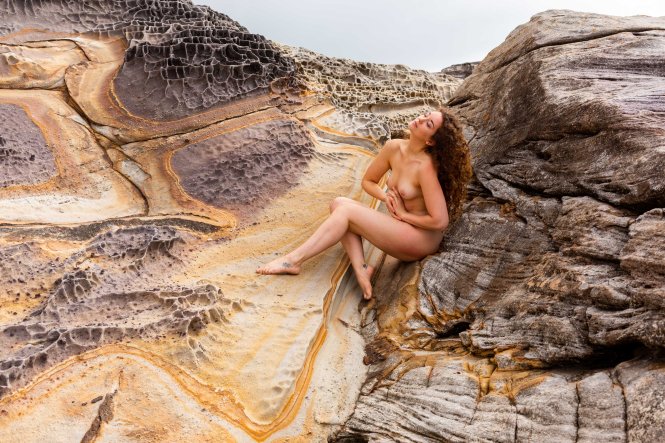 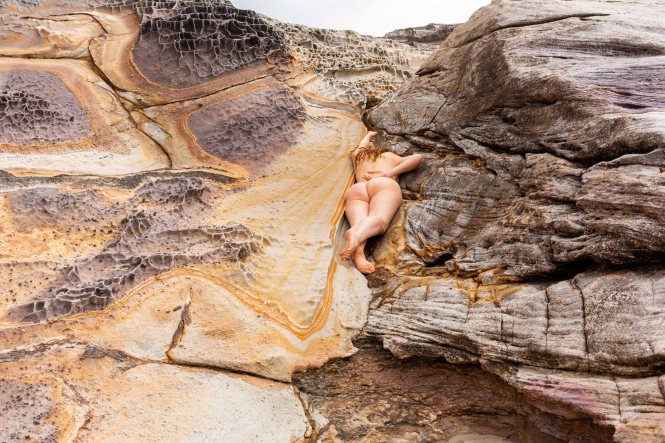 Got your 3D glasses on? Good. 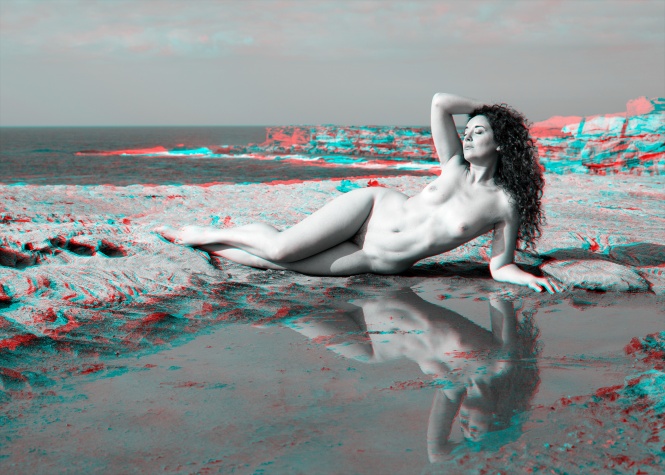 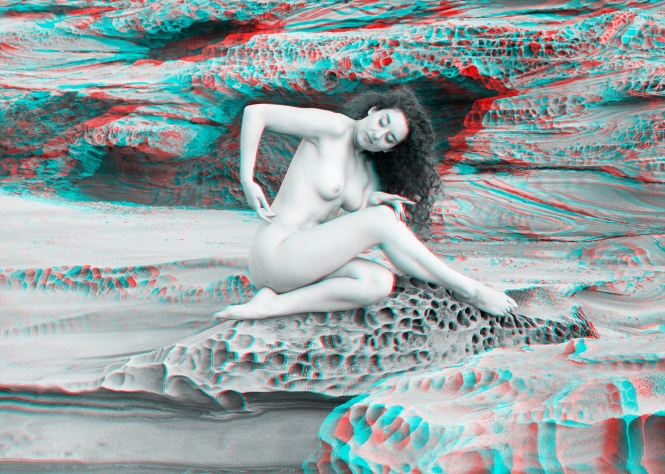