This feels a bit naughty somehow, but I’m just going to copy and paste a travel notice I’ve just published on a portfolio site. It’s all a bit exciting really – I haven’t posted any local availability for ages. Hope to hear from anyone interested! You can contact me directly via ellarosemuse@live.co.uk if any of the below info piques your interest… END_OF_DOCUMENT_TOKEN_TO_BE_REPLACED 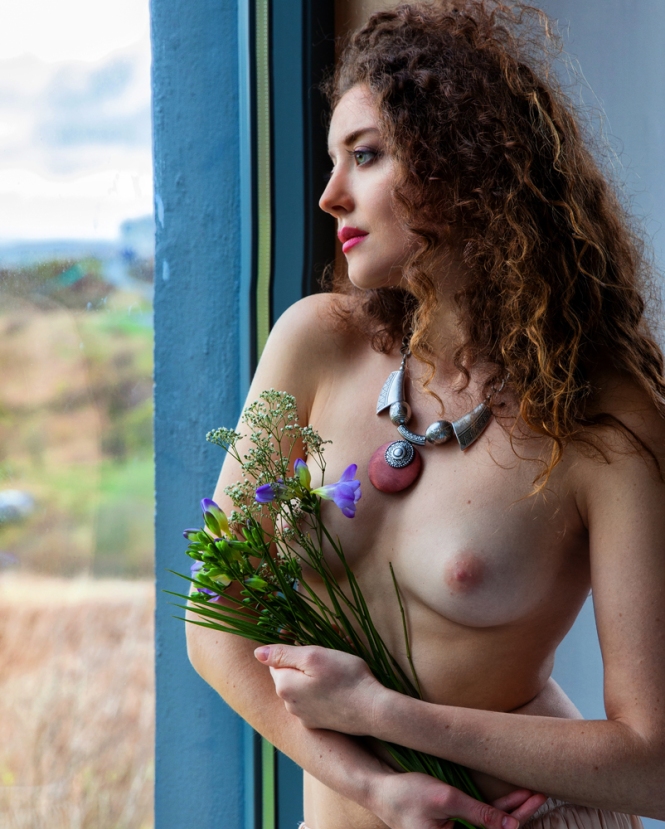 Sorry for drifting into a sleepy silence here; I am just so busy at the moment!! I hope those of you on instagram might be connected to me over there, as I am posting images from my shoots into its beautiful square world daily (often multiple times); it seems to be my new thing! 🙂 >>> HERE <<< is my instagram account, if you’d like to click on through.

END_OF_DOCUMENT_TOKEN_TO_BE_REPLACED

With huge thanks to David Bailey, here’s a new installment of portraits galore, plus a first outing of a favourite pair of earrings – rose quartz, amethyst & garnet, for those inclined to know the details… (just me, then, jewellery addict that I am… personally, I’m still baffled as to why I haven’t created my own range yet. Nevermind…) Anyway, I’m pleased to be working with David again soon.

I’ve got some lovely shoots lined up here and there over the next few weeks… To anyone else interested in booking me before I leave the UK for a while, please do get in touch! 🙂 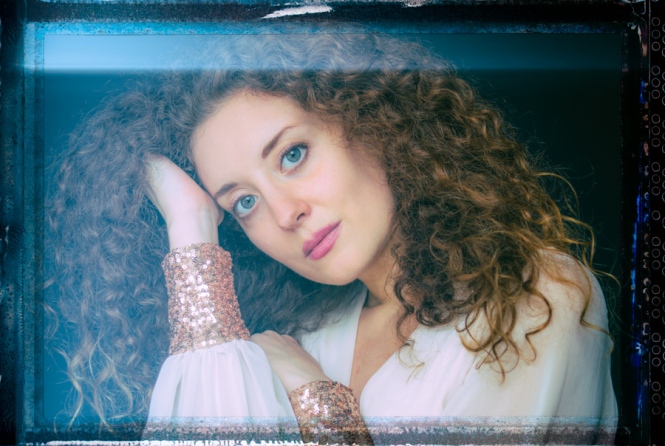 END_OF_DOCUMENT_TOKEN_TO_BE_REPLACED

Well, mix up Helmut Newton (his nudes all around me on the walls at this location) and A God of Small Things (excellent and playful book, studied at uni, fatefully spotted on photographer’s shelf) and you somehow get a very Sunday-at-home sort of feeling; reading and brewing tea on the stove… Today’s update is from two (of several) scenes shot by Tony Ornstien recently. END_OF_DOCUMENT_TOKEN_TO_BE_REPLACED

These are from a recent shoot in Scotland with Brian Martin. I always absolutely love working with Brian as he somehow has me cracking up with laughter (maybe it’s the beard…). It’s always lots of fun. The only problem is when you’re trying to fulfill the brief of ‘slightly melancholic’/’serene’/’sad’, the hilarious little comments that spill out from his mouth constantly have to be switched off, otherwise you’re just giggling the whole time (so unprofesh); so I had to ask him to shut up at one point. 🙂 Anyway, we got some lovely pictures, sad and not sad, and I was very pleased to work with him again. I have to admit I was also grateful that this shoot was inside a warm studio as I’d been spending the entire trip freezing outdoors prior to this – as much as I absolutely love getting out and about in nature, Scotland April weather (hailstorms galore) had made my job slightly difficult this time around..!

The ‘glycerine’ reference is due to an idea Brian had had for creating texture on skin, but it also ended up in my tea as an experiment to help my throat, which was slightly sore, and because it seemed like an ingenious idea. I feel I should announce, however (just to save you all time), that this was as terrible an idea as it was a frivolous one. Never put glycerine in your tea – it tastes awful. 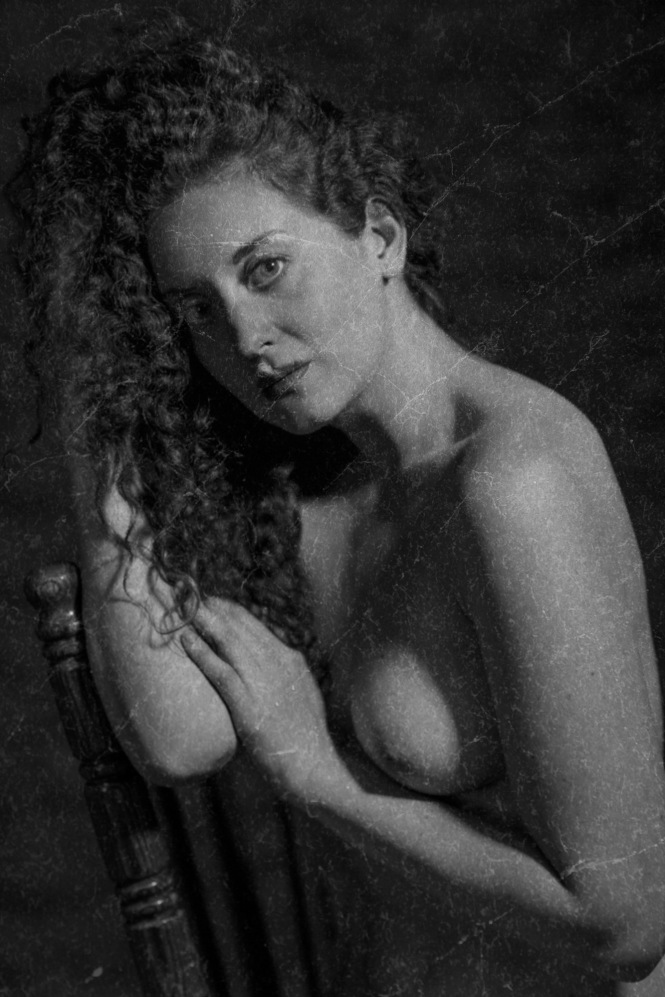 END_OF_DOCUMENT_TOKEN_TO_BE_REPLACED

A very early start, a hilarious photographer, some incredible waves that we were able to witness crashing and swirling and having a Poseidonic fit of hydro-power… Here are some images taken recently in New South Wales by Tim Bradshaw. I’ll be down under again soon enough thankfully (here there and everywhere); my last trip was far too short and rushed!!